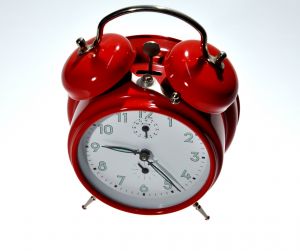 Today’s blog post is a guest post by Juan Fischer, the managing partner of Fischer & Schickendantz. Juan wrote the following post to help alleviate concerns about the proposed tax legislation in Uruguay.

Unfortunately, much of what the press articles and blogs have been saying is much more alarming than the reality. It has been said that Uruguay will tax:

The problem was originated because a draft of a proposed change to a tax law was leaked several days ago.

That draft is still a work in progress. And the proposed change only aims to tax the money that Uruguayans have abroad, not foreigners who come to Uruguay.

Here’s the exact situation of where the issue stands on the three supposed taxes:

There you have it from an Uruguayan attorney… Please feel free to ask any questions in the comments below or to contact Juan directly here.