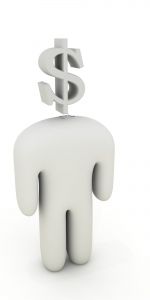 An Uruguayan friend of ours said there are 3 prices in Uruguay.

She also said; "It's perfectly natural to start out with the dumb Gringo price… Because there are a lot of dumb Gringos here who will pay."

It was said in jest, but at the same time there's a lot of truth to that statement.

A lot of people here try to take advantage of unsuspecting Gringos… Yes, I say a lot because of the amount of people compared to the population.

You can go on the boards at Sociedad Southron and read about people getting taken advantage of.

While, some of these instances are avoidable… There are some things that just aren't.

What kind of Gringo Discounts have you received?